Nick has been quite picky for food lately.  This morning I made him a pizzert - I saw the recipe on Chocolate Covered Katie's blog. It was really tasty! He liked it.

PIZZERT - I ended up doubling the recipe 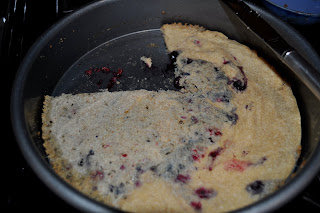 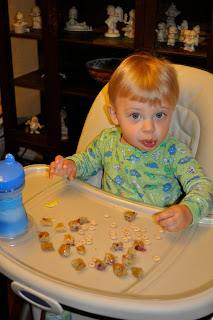 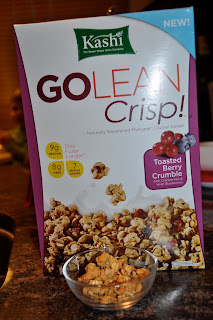 I remember Amanda at Run to the Finish had made a post about sugar. It's ridiculous when you look at labels and realize how much "hidden" sugar is in things.  For example, have you tried Kashi's new cereal: Go Lean Crisp (Toasted Berry Crumble)?  It says right on the box "Naturally Sweetened." What does that mean to you? To me, I would think there are no added sugars.  However, look at the ingredients - Evaporated Cane Juice Crystals, Brown Rice Syrup, Evaporated Cane Juice.... while these are natural sweeteners, Wow! this adds a good chunk of sugars (10g!)   I feel like it is misleading. I will tell you that I really think this cereal is tasty and love the protein stats (9g). 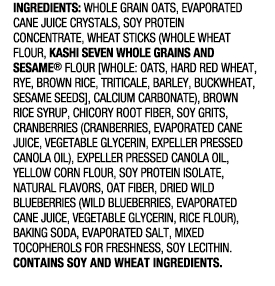 27 weeks
I hit the third trimester yesterday, wow. It's going quickly.  Last week I did the glucose test (1 hour one) - hopefully that came out ok, that stuff tastes like straight up soda without carbonation. SUGAR.
Gross. Running - still have kind of a weird placement of the baby, so some days running is tough, and becomes walking.   I'm ok with it.  I went through it with Nick also. Swimming feels pretty good.  I am signed up for the Broad Street Run this weekend. I think I am going to do it, knowing it will take over 2 hours though.   Jog/Walking 30 miles this week took 7 hours and 39 minutes!


I feel lots of kicks and movement from the baby. I think that I am carrying higher than with Nick, or just don't remember the break in going to the bathroom during the night. I remember having to go to the bathroom like 3 times a night with Nick, but I haven't had to get up in weeks. What do you think?  I've had massive heartburn much earlier than with Nick this time also.  But other than those 2 things, my pregnancy has been the same.   I am stuck on names. I kind of like the idea of a boy's name for a girl - any ideas? boy names - I have a list but none I love. What goes with Nick? :)