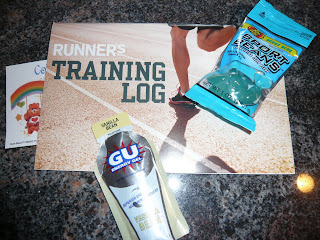 In honor of my blogversary, I'm going to do "a few of my favorite things" giveaway. So you can call me Oprah.

Some things that will be included:

If you want to participate, leave a comment telling me what your favorite healthy snack is.


I did some mad baking last night, and tried Angela's glonuts. I don't have a donut pan so this rose pan that is from our wedding and I have used maybe once had to do. They were larger than her mini donuts and I prefer them small, but they were delicious! I also used some leftover icing from the blackbean brownies - I sweetened them up to bring them over for Father's Day and my parents couldn't tell they were not your standard brownie! 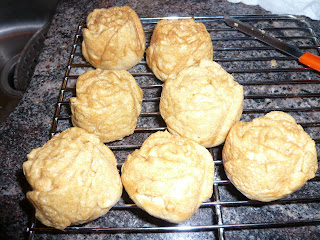 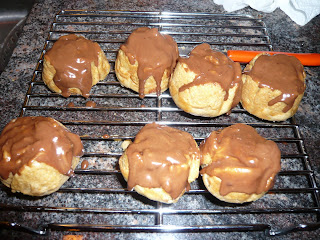 They were delicious!
Then I made some Dr Nanners burgers (a spinoff of Dr Praegers which seem so easy to make). I just started dumping things into the food processor (broccoli, kale, peppers, some bulgar, oat bran, and a tbsp of oil). They didn't stick together too well, and were mushy but they were similar to a broccoli patty that Dr Praegers might sell! 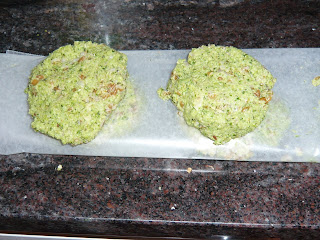 I had one for lunch w/ some multigrain bread and smart balance spread. YUM! 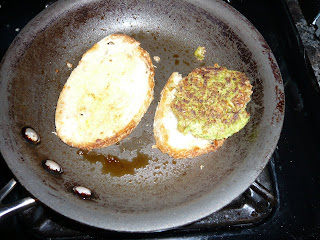